Sapiens is the debut PC title from solo developer Dave Frampton, known for The Blockheads, Chopper, and Chopper 2.

In Sapiens you create your own primitive civilization. Lead your tribe from the ground, immersed in the world while you shape it. Build towns and industry with complete freedom and control, from placing the tiniest pebble to constructing monumental structures. Start with nothing and advance through thousands of years of technological advancement in this intimate yet expansive colony sim.

News is posted here on this page, there are semi-monthly video dev blogs on YouTube, you can join us on the Sapiens Discord, or you can follow @playSapiens on Twitter.

This week I tried to pull back on the rate at which I record videos, but failed miserably so here is another one! (Read More...) 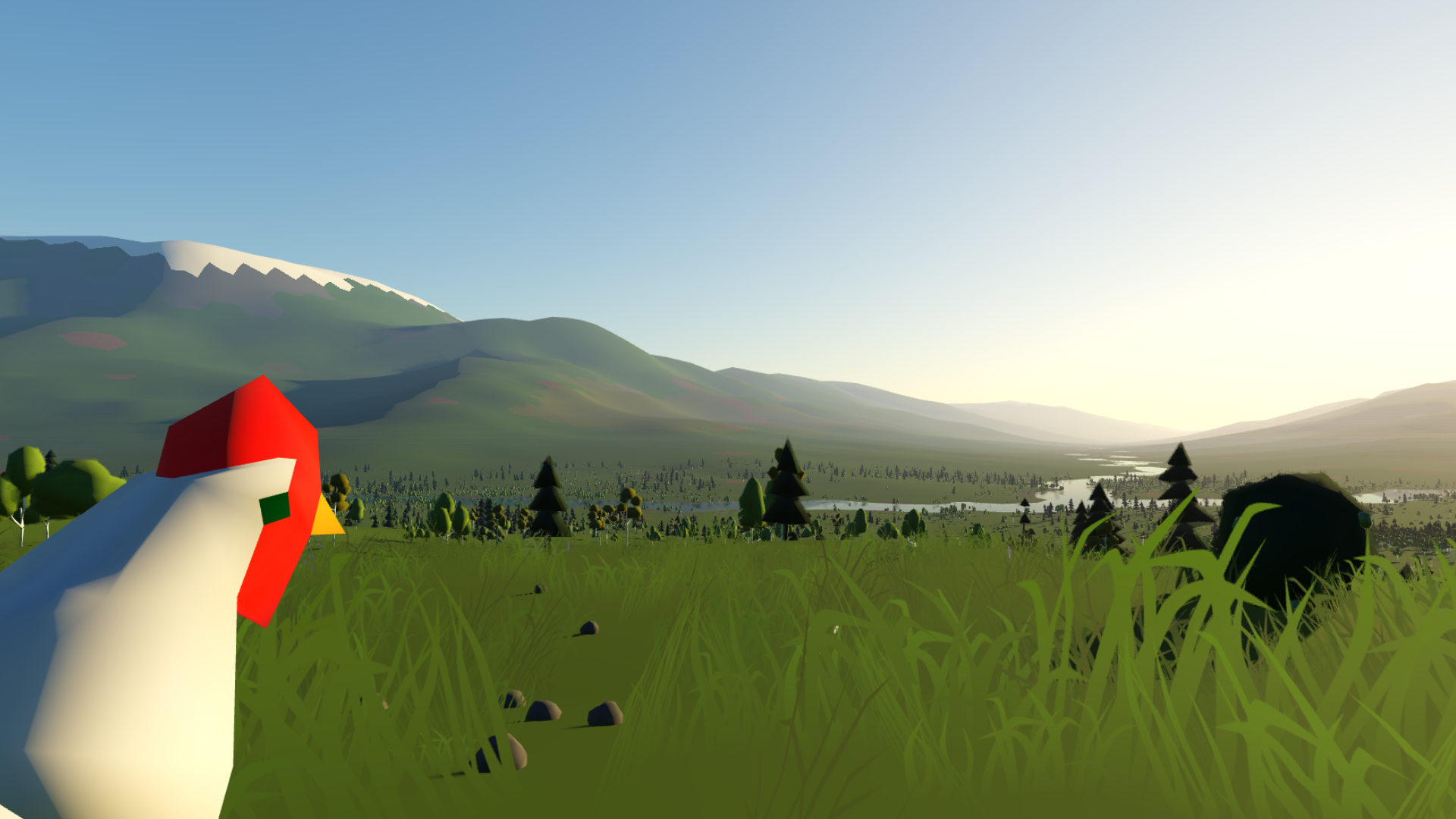 With a continued focus on gameplay, this week I worked on the relationship system, and the re-addition of pregnancy and sapien life stages. (Read More...) 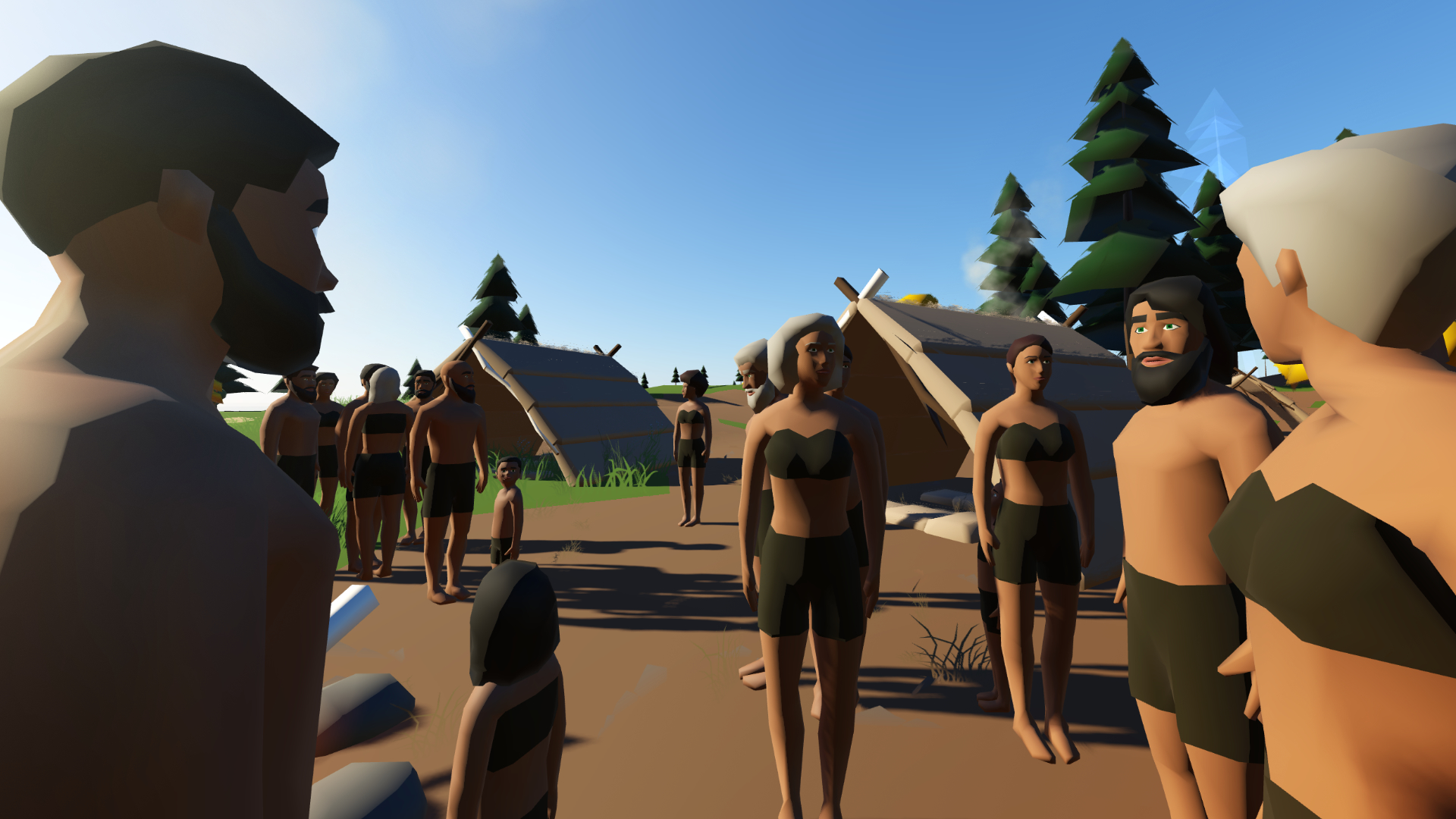 Over the past week I've made good progress on the planting and farming mechanic, and you can now plant apples to grow trees. (Read More...) 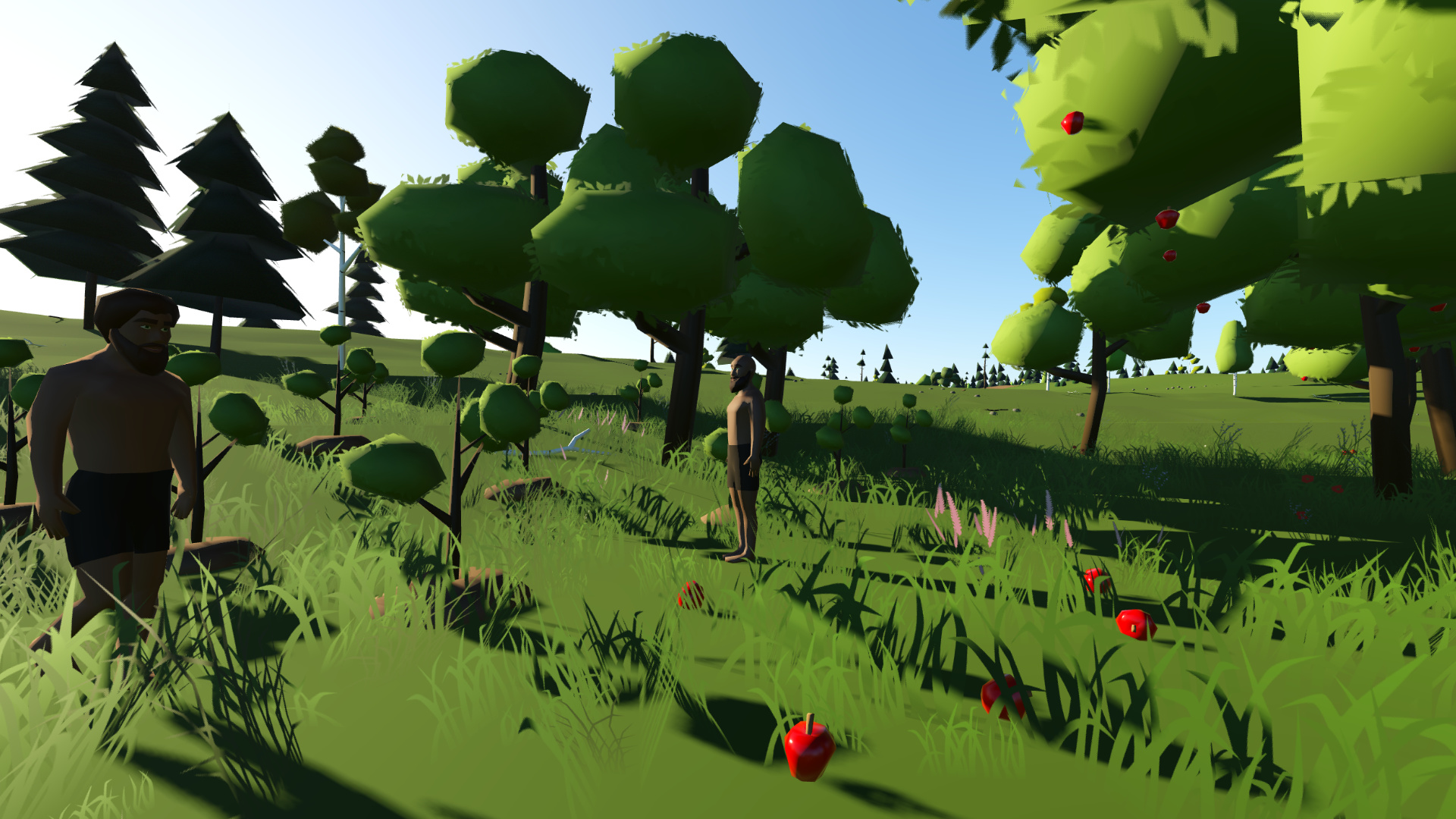 Farming is the next feature I want to work on, but for the planting, growing, fruiting, and harvesting cycles to make any sense, I needed to add seasons. It went really well and the new varying seasons make the world feel a whole lot mor... (Read More...) 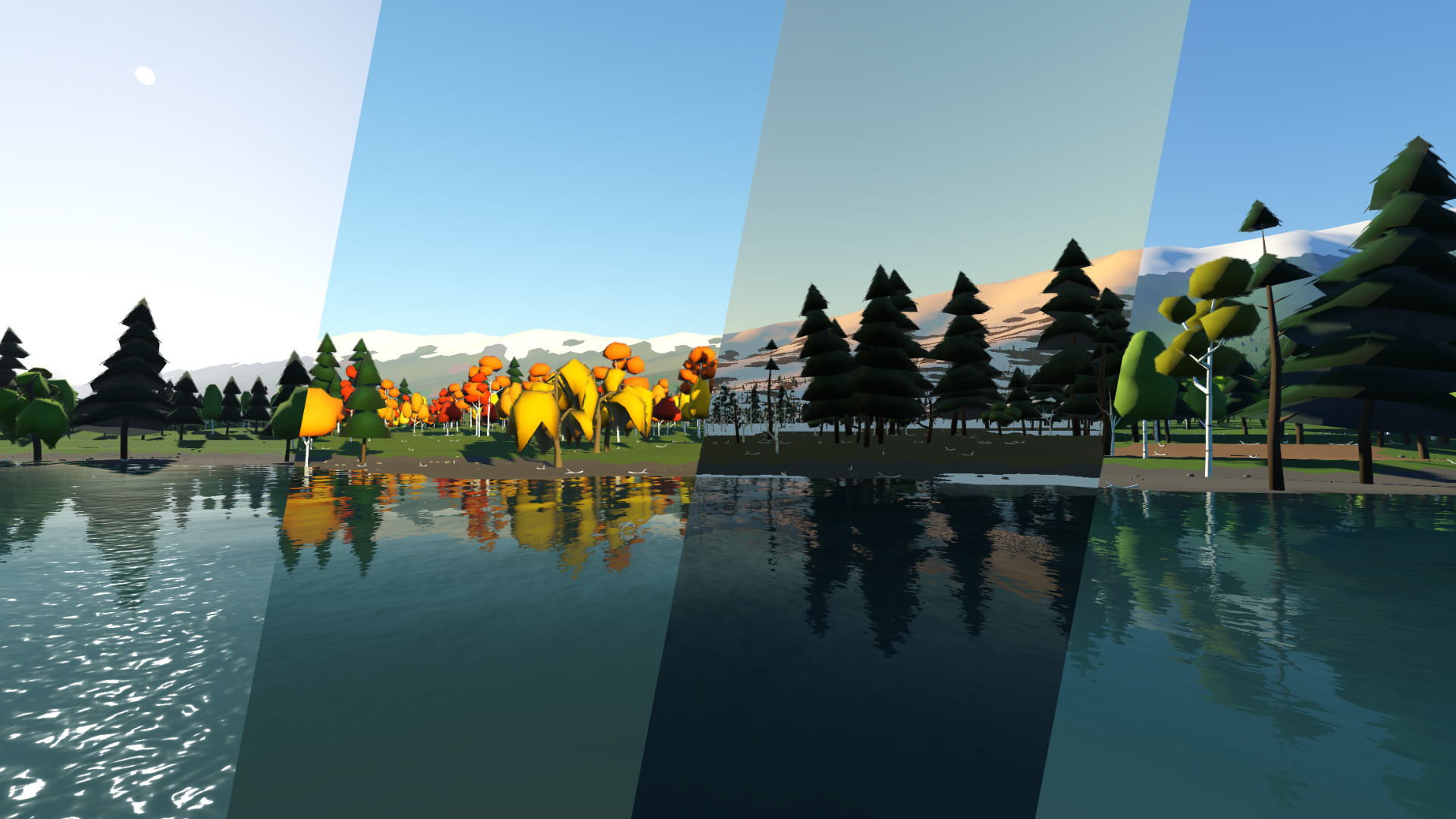 In this video I show the new map mode that allows quick zooming between space and your sapiens on the ground. The global map is also now used to locate a starting location and tribe for the game. I'll talk a bit about how the terrain eng... (Read More...) 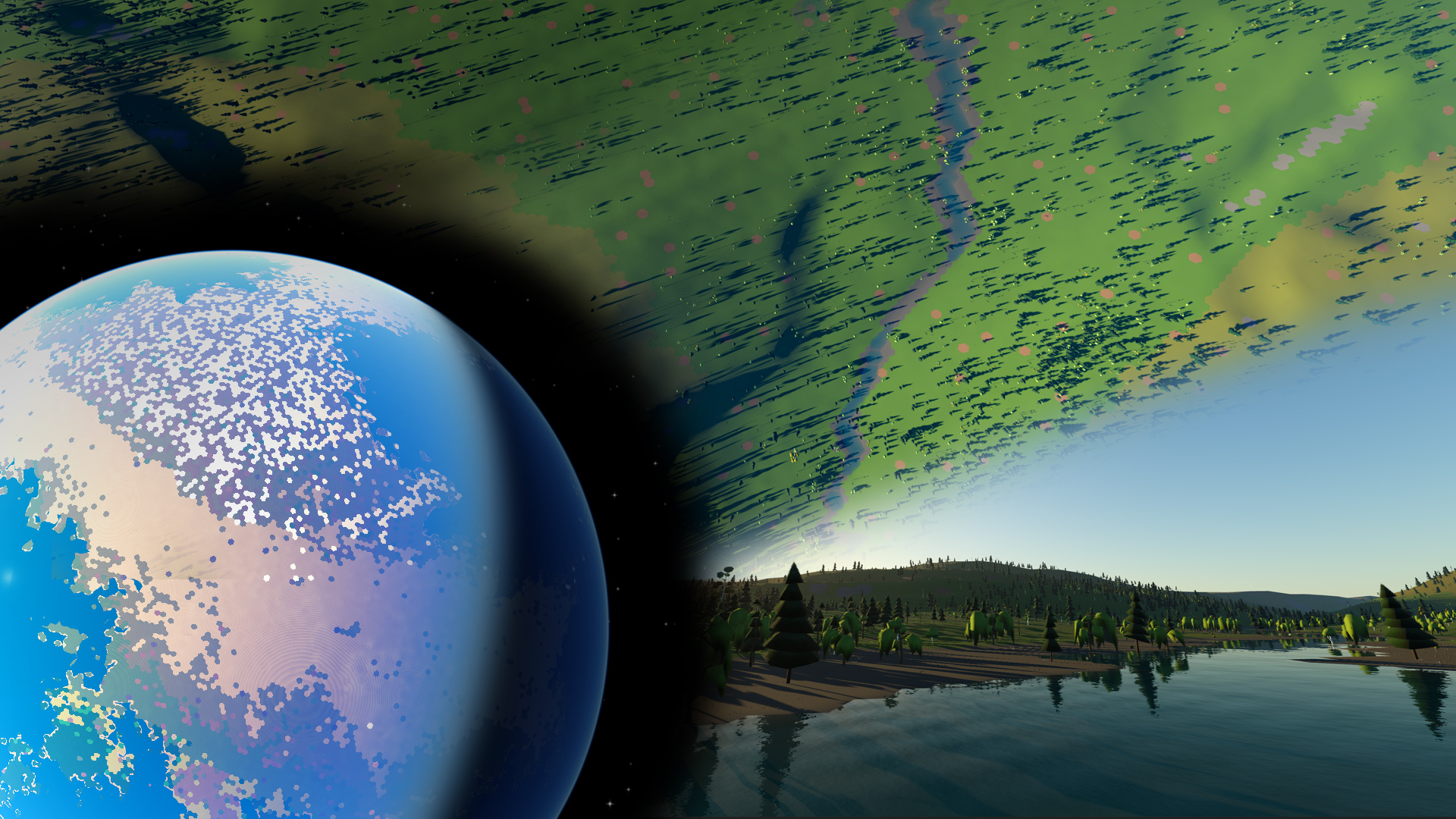 In this video I show the new Steam Workshop support, and talk about how the mod environment works for both mod developers and players. I've also overhauled the particle engine and added a new tag based system for biomes. (Read More...) 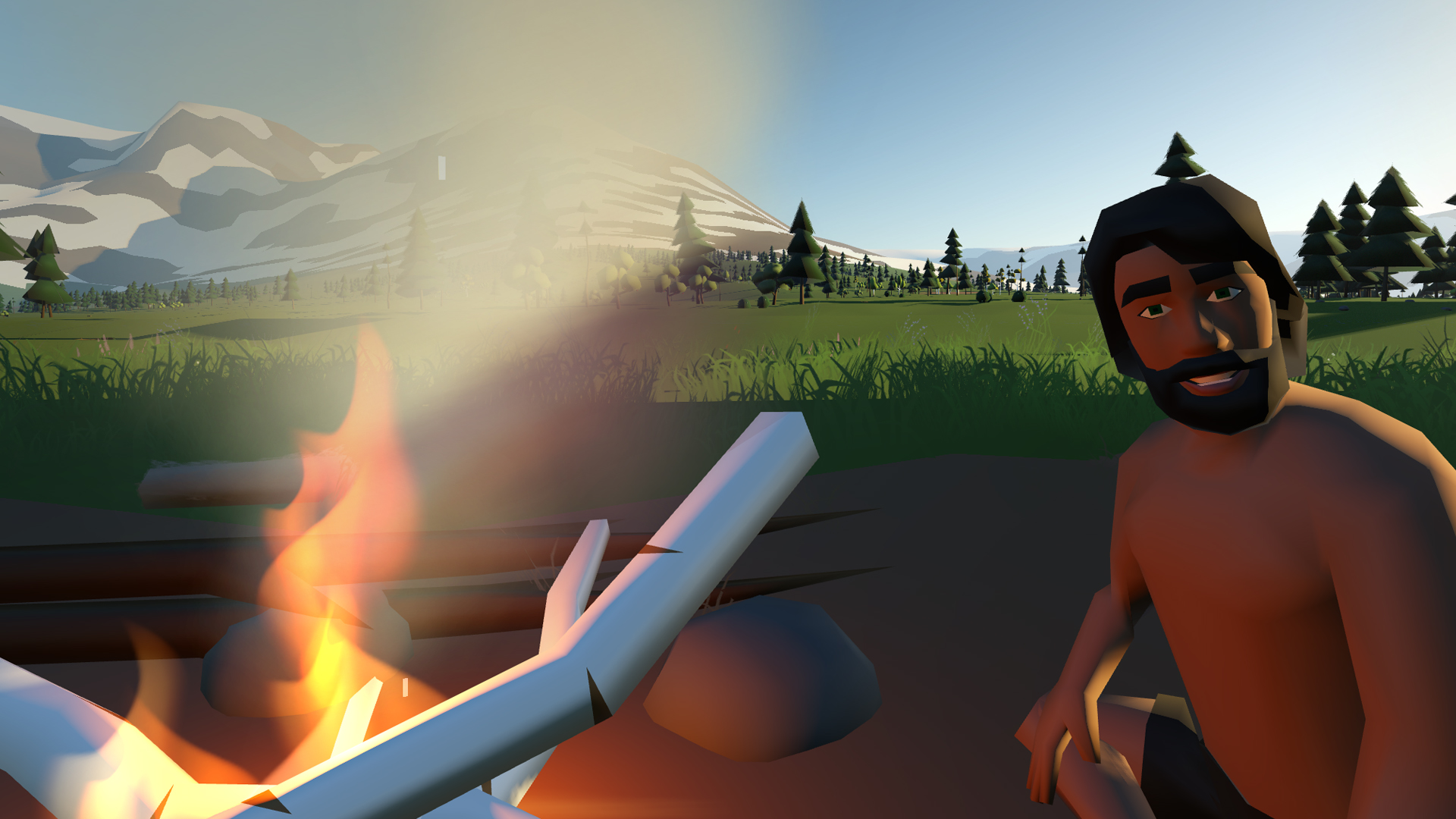 Rivers can be a bit of a problem with procedural terrain, so instead of trying to calculate rivers on top of perlin noise based terrain, I've instead started with the rivers and built the terrain up from there. (Read More...) 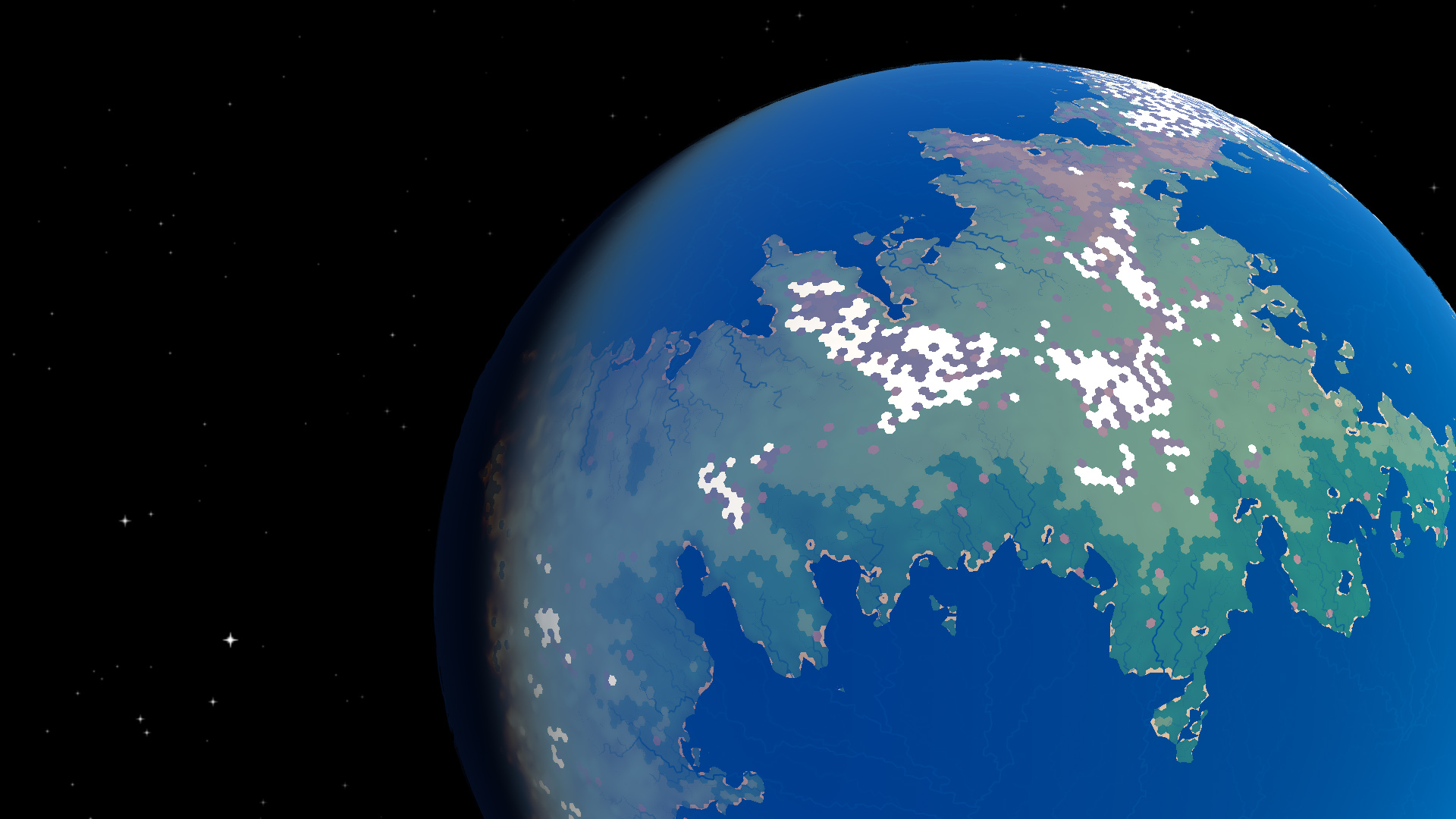 Children are now in the game! Along with children came aging, and the idea of families & relationships, which adds more of a sense of realism and progression to the game. (Read More...) 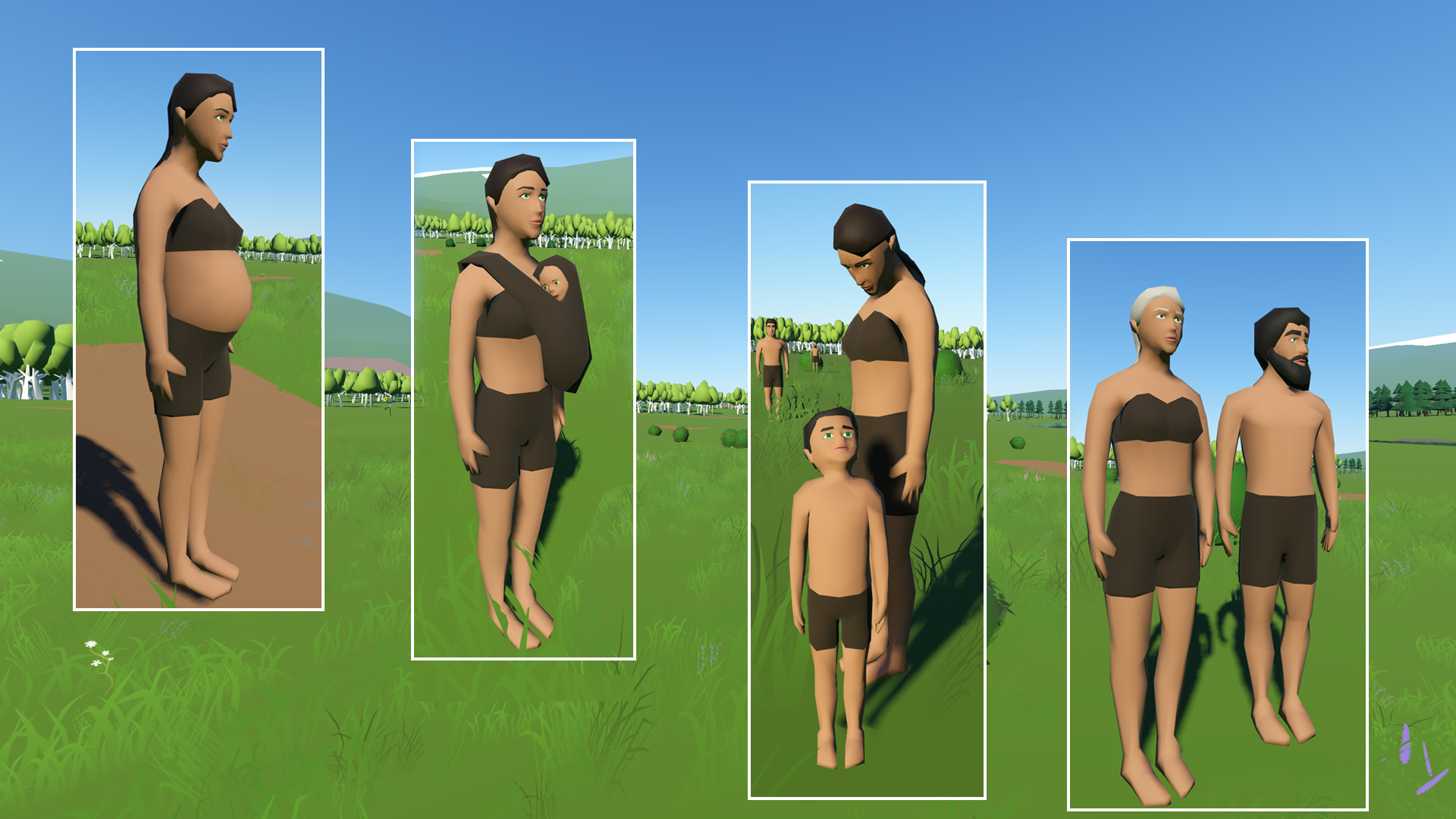 Back to gameplay! The skill system is now in place, the crafting system has been overhauled, and it's finally starting to feel like a game. (Read More...) 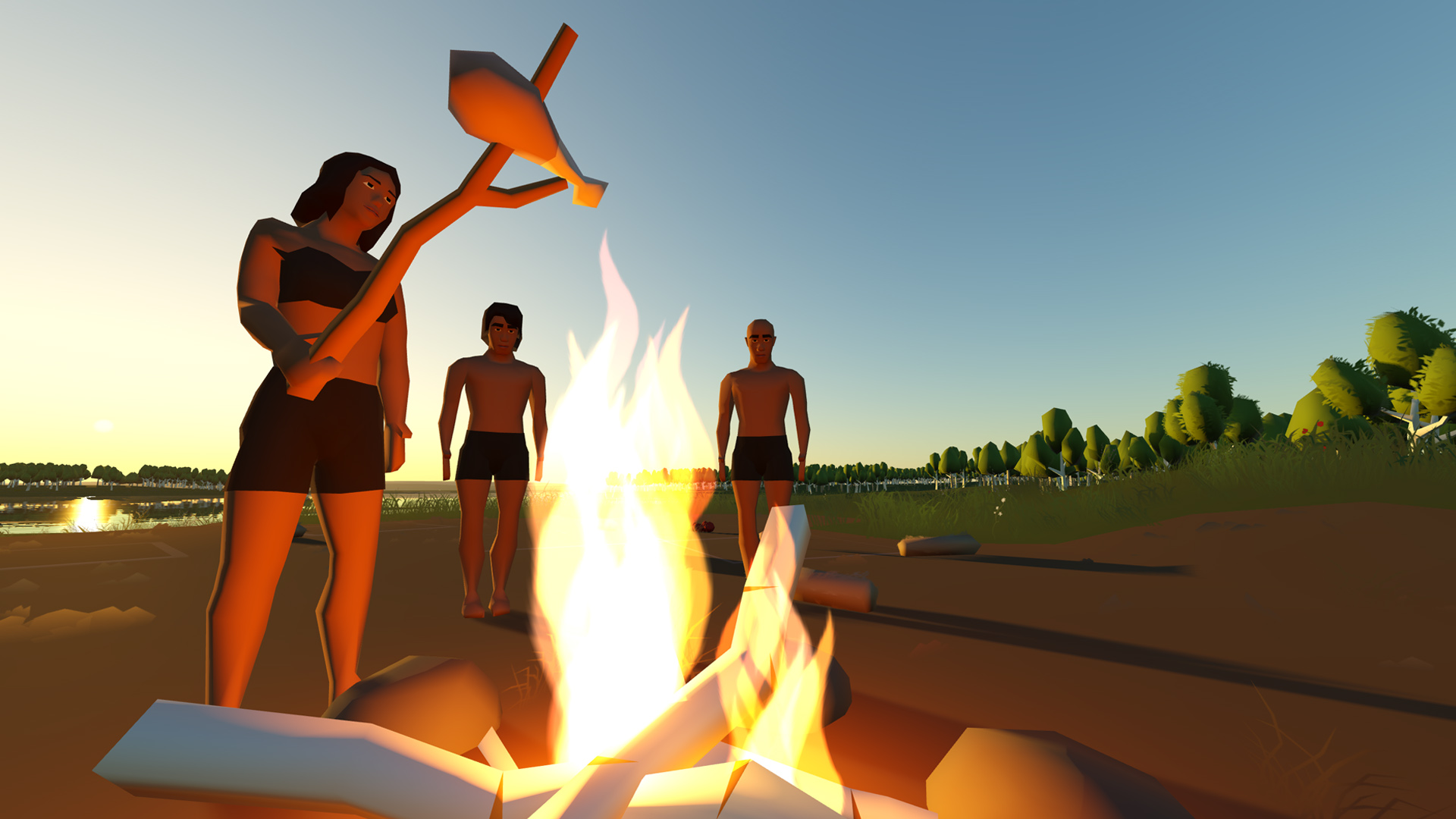 I decided if I was going to support Virtual Reality, then now was the time to make it work. (Read More...) 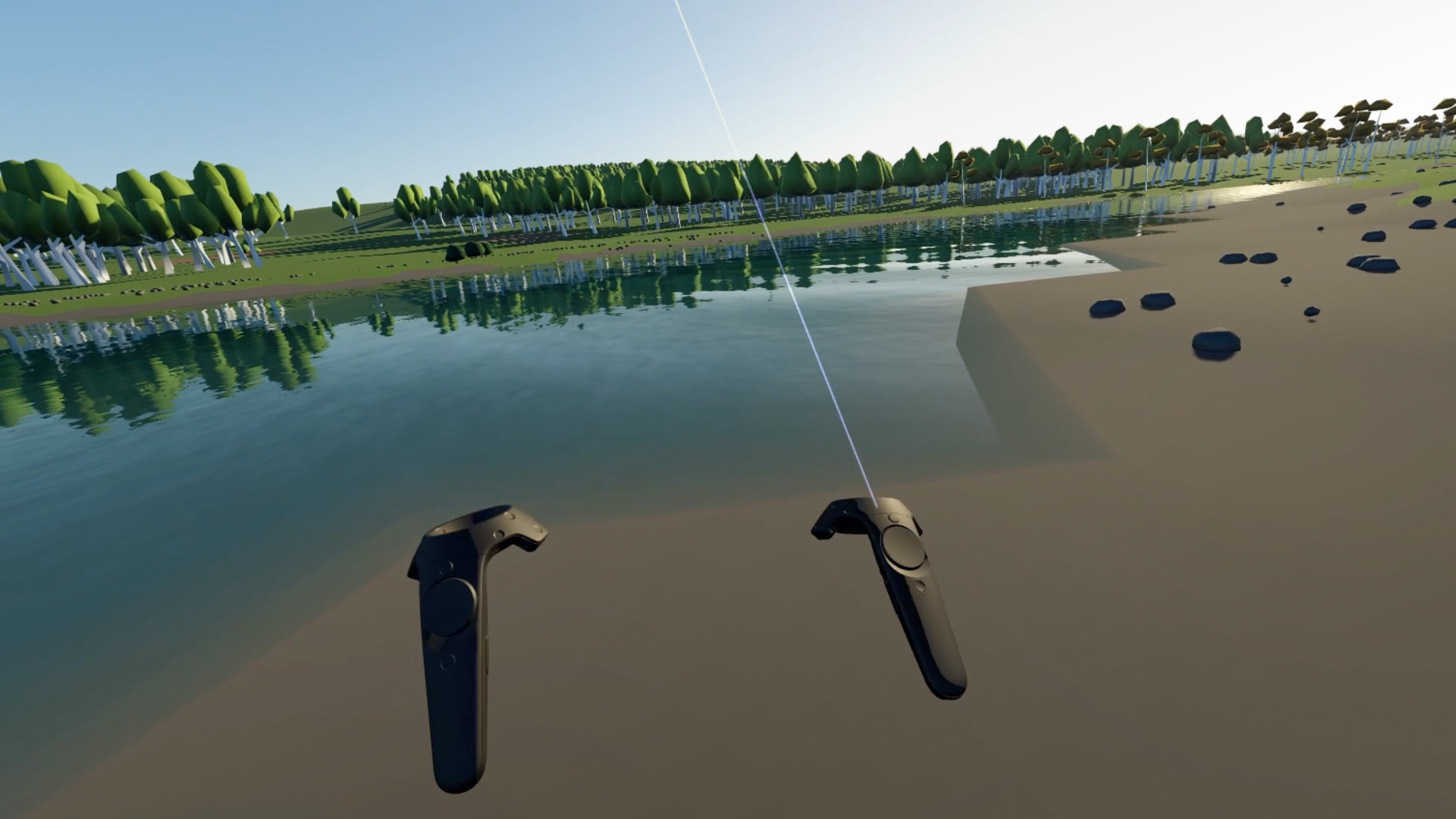