Sapiens is the debut PC title from solo developer Dave Frampton, known for The Blockheads, Chopper, and Chopper 2.

In Sapiens you create your own primitive civilization. Lead your tribe from the ground, immersed in the world while you shape it. Build towns and industry with complete freedom and control, from placing the tiniest pebble to constructing monumental structures. Start with nothing and advance through thousands of years of technological advancement in this intimate yet expansive colony sim.

News is posted here on this page, there are semi-monthly video dev blogs on YouTube, you can join us on the Sapiens Discord, or you can follow @playSapiens on Twitter.

I'd been putting it off, and it was no small task, but I decided it was finally time to add dirt and stone paths to the game. (Read More...) 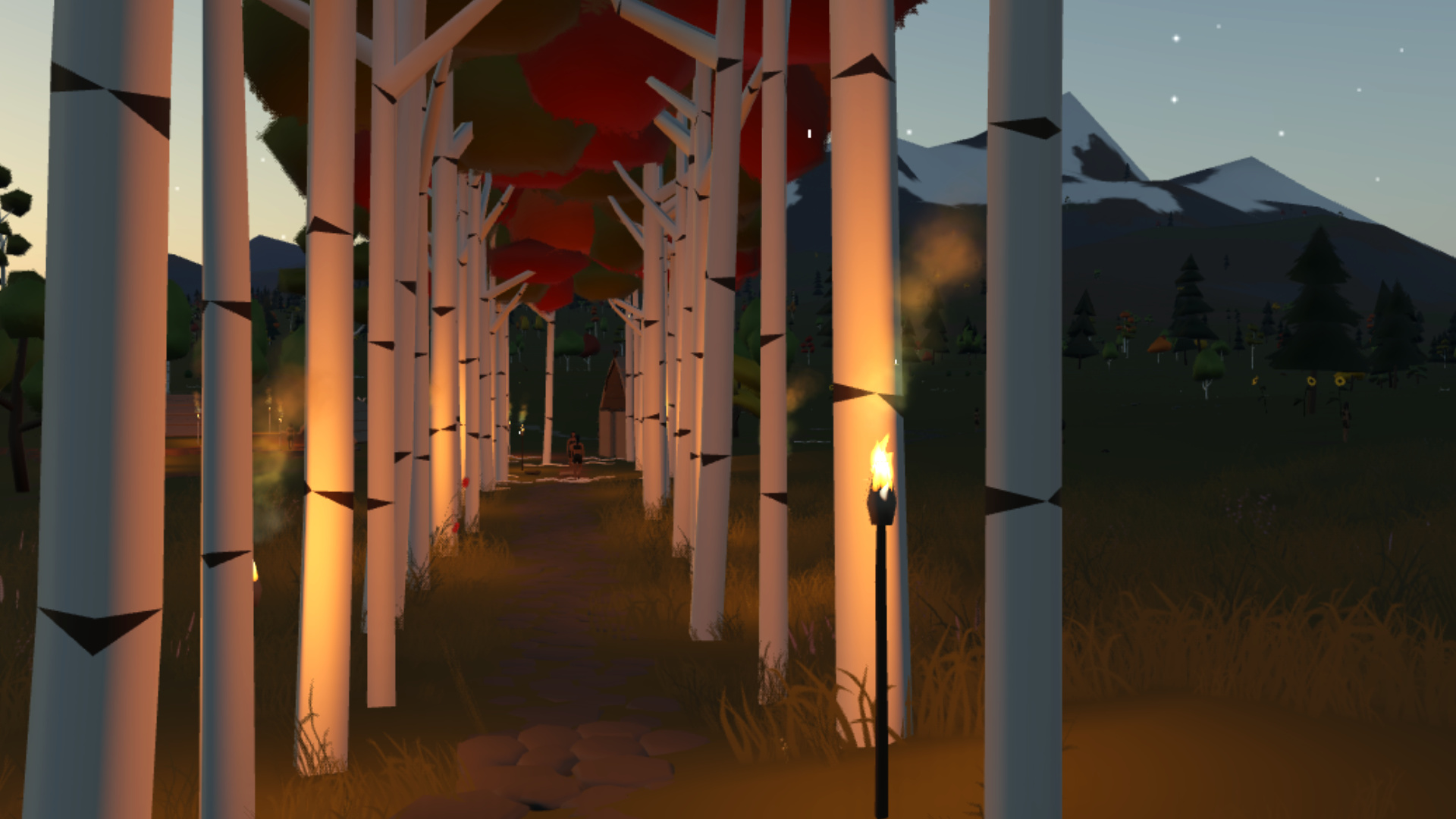 If you've been crying out for more gameplay, here it is! Here are two videos showing a full developer play through of the game in its current state. The game is still quite rough around the edges, but this should still give you an idea o... (Read More...) 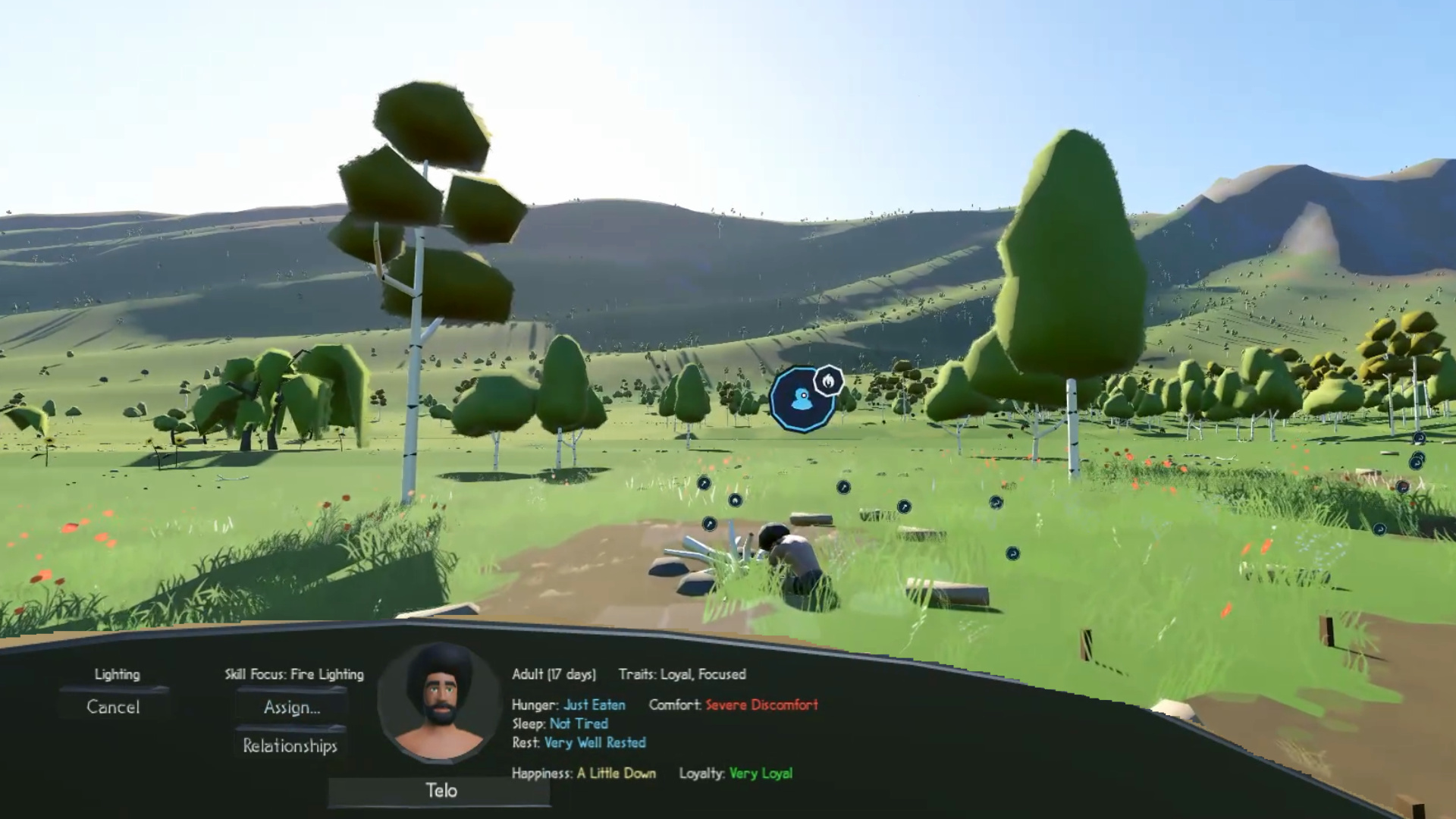 This time I focussed on AI, getting the sapiens to find comfortable places to sit when they want a rest, and looking at things of interest. They also have basic multitasking, allowing them to wave at each other while walking or sitting. ... (Read More...) 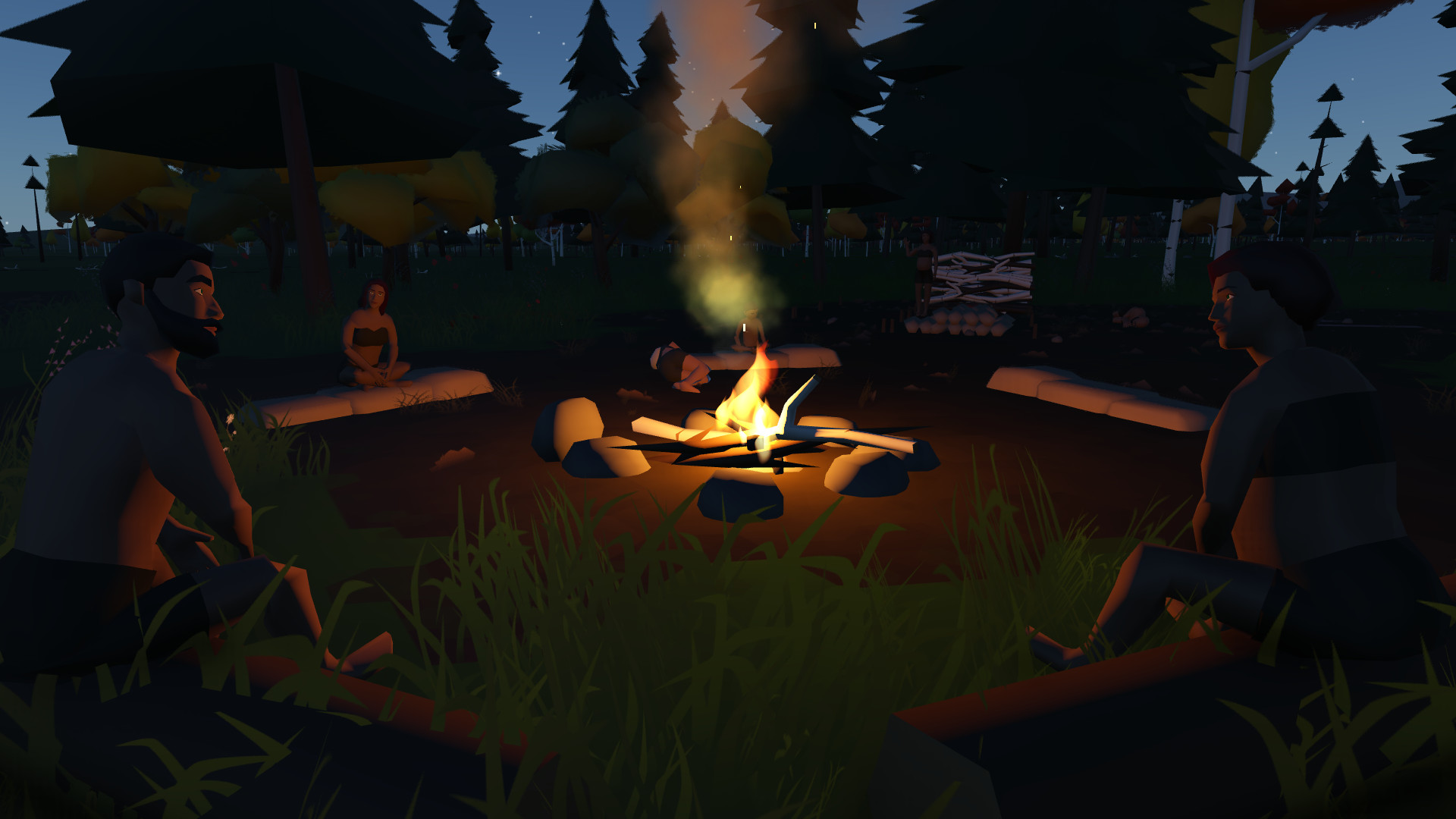 This time I've been focused on terrain, how you command up orders to dig, fill and clear areas, and how you choose what type of earth you want to fill with. (Read More...) 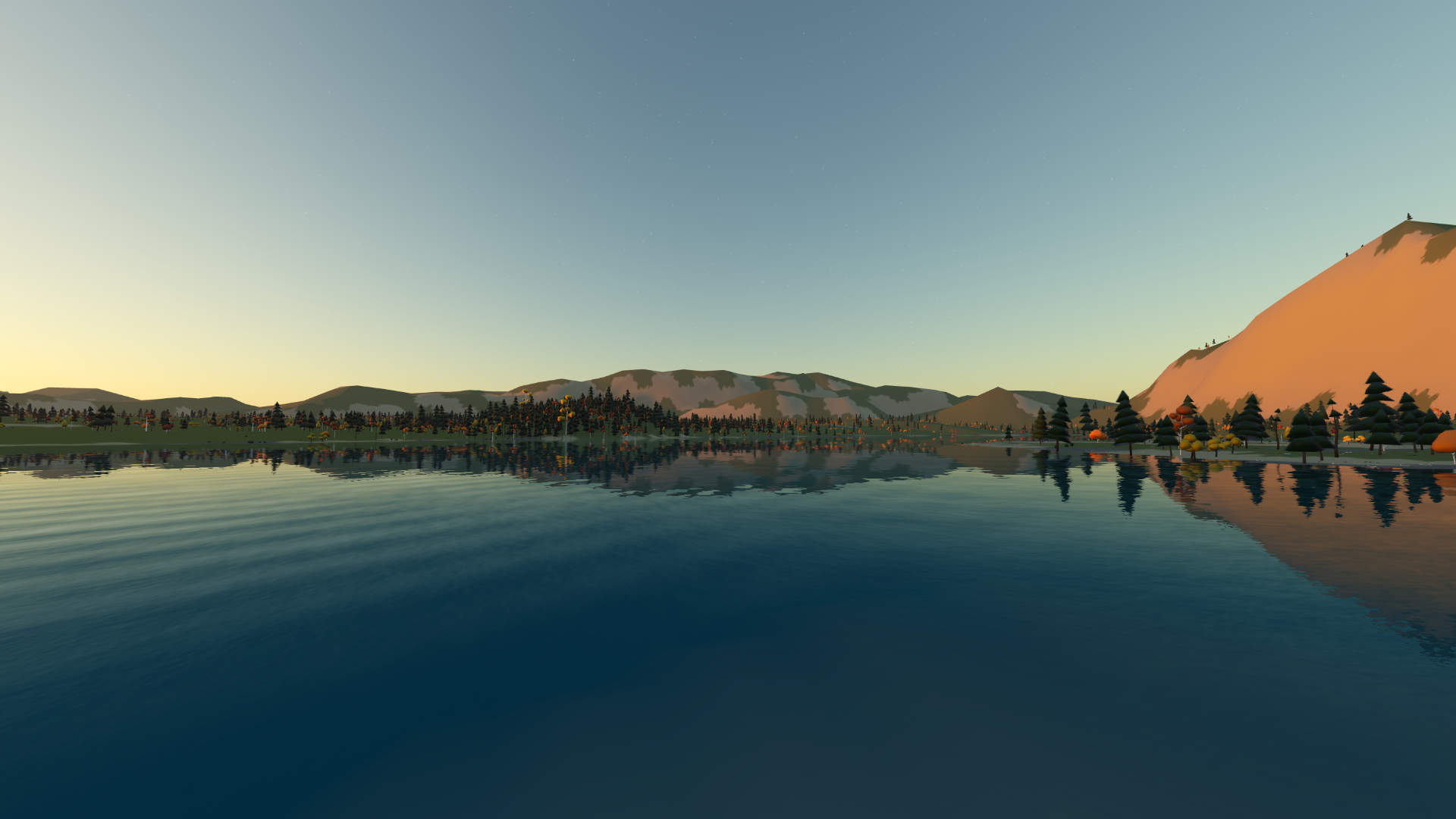 It's been a while! With the Covid 19 lockdown, I haven't been able to get a lot of work done on Sapiens. In this video I explain why, and talk about future plans. (Read More...) 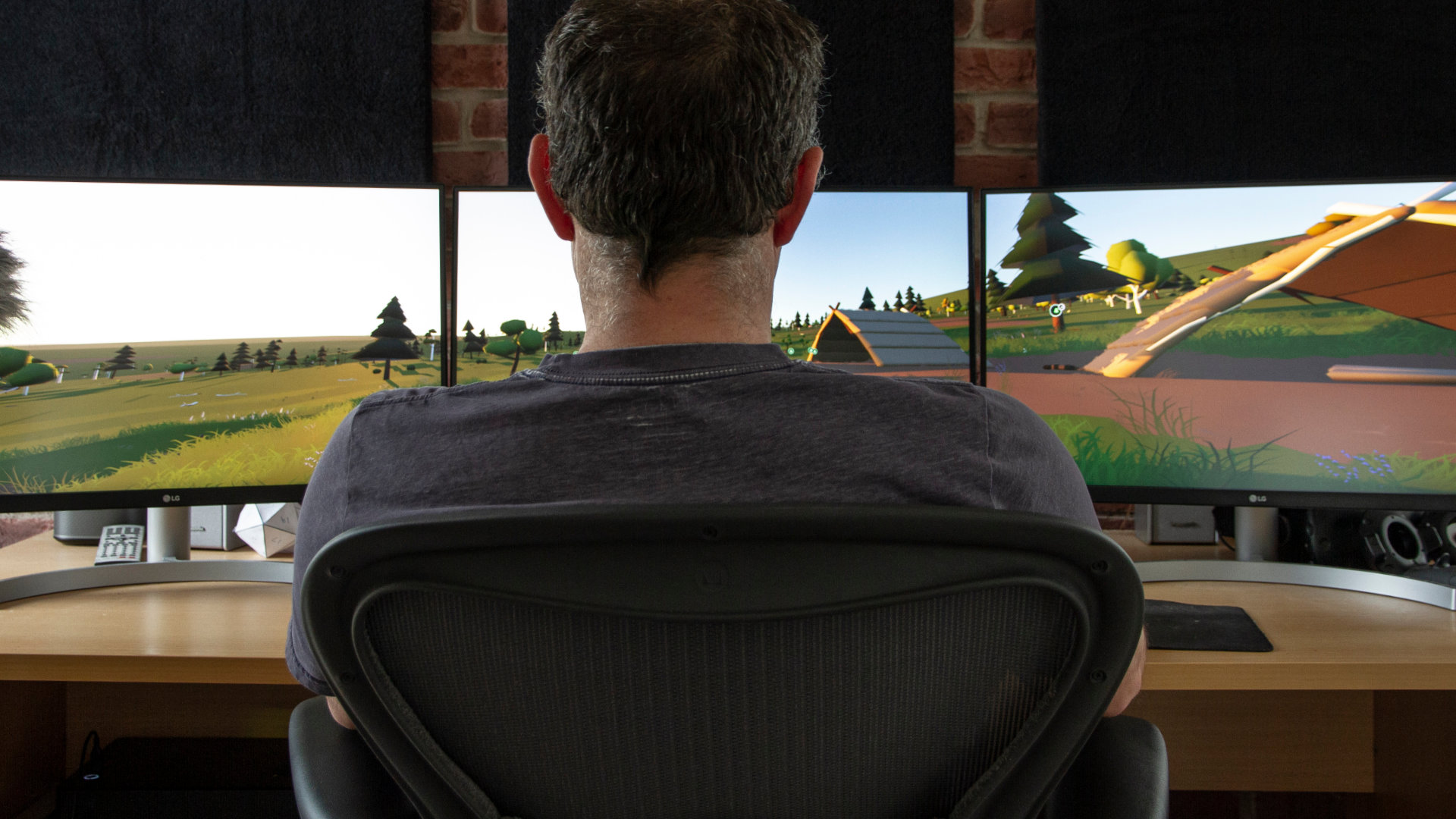 It's the alpacalypse! I decided to add alpacas to start heading in the right direction content-wise, and then I got hunting up and running again. While working on this, I sent Moku off on a mission to fetch pine cones, and hit few probl... (Read More...) 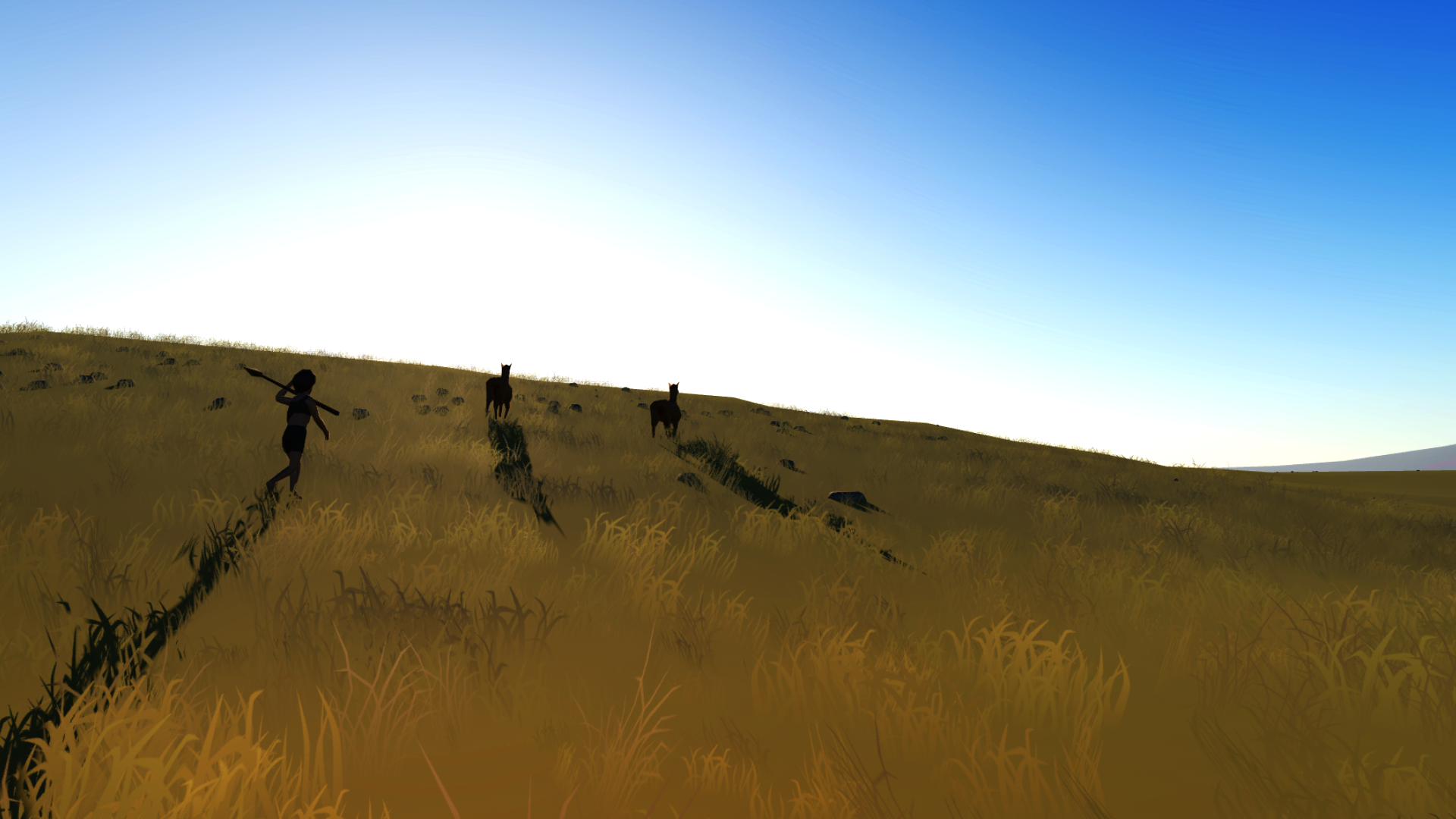 I've added a number of new animations to Sapiens over the past couple of weeks. In this video I go behind the scenes to show my process and workflow for creating animations and importing them into my custom engine. (Read More...) 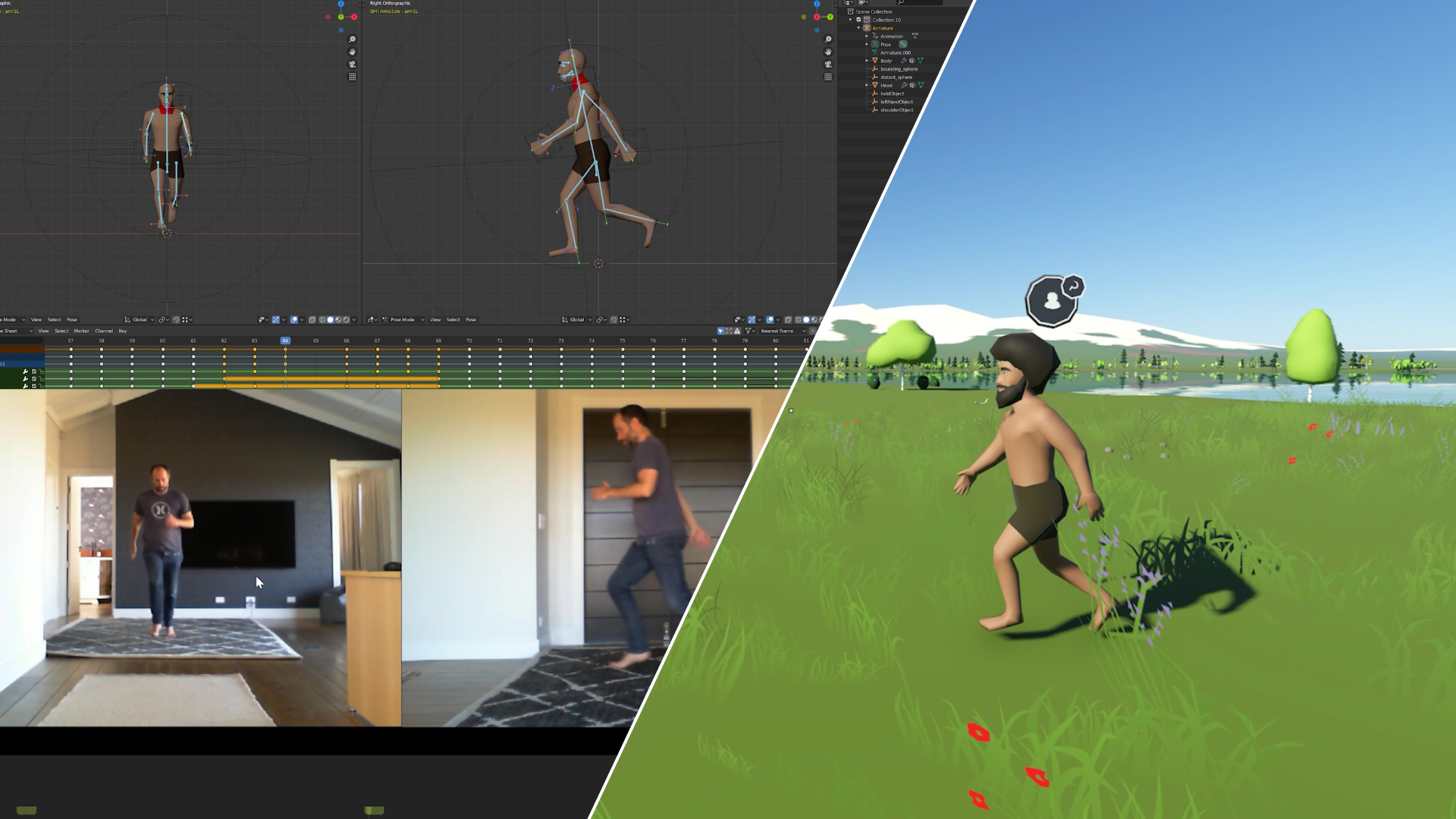 This time the focus has been on a new mini-map radar view for selecting multiple objects. I've also started working on individual personalities, variations in the motivations and behaviors for nomad tribes, and the ability to recruit nom... (Read More...) 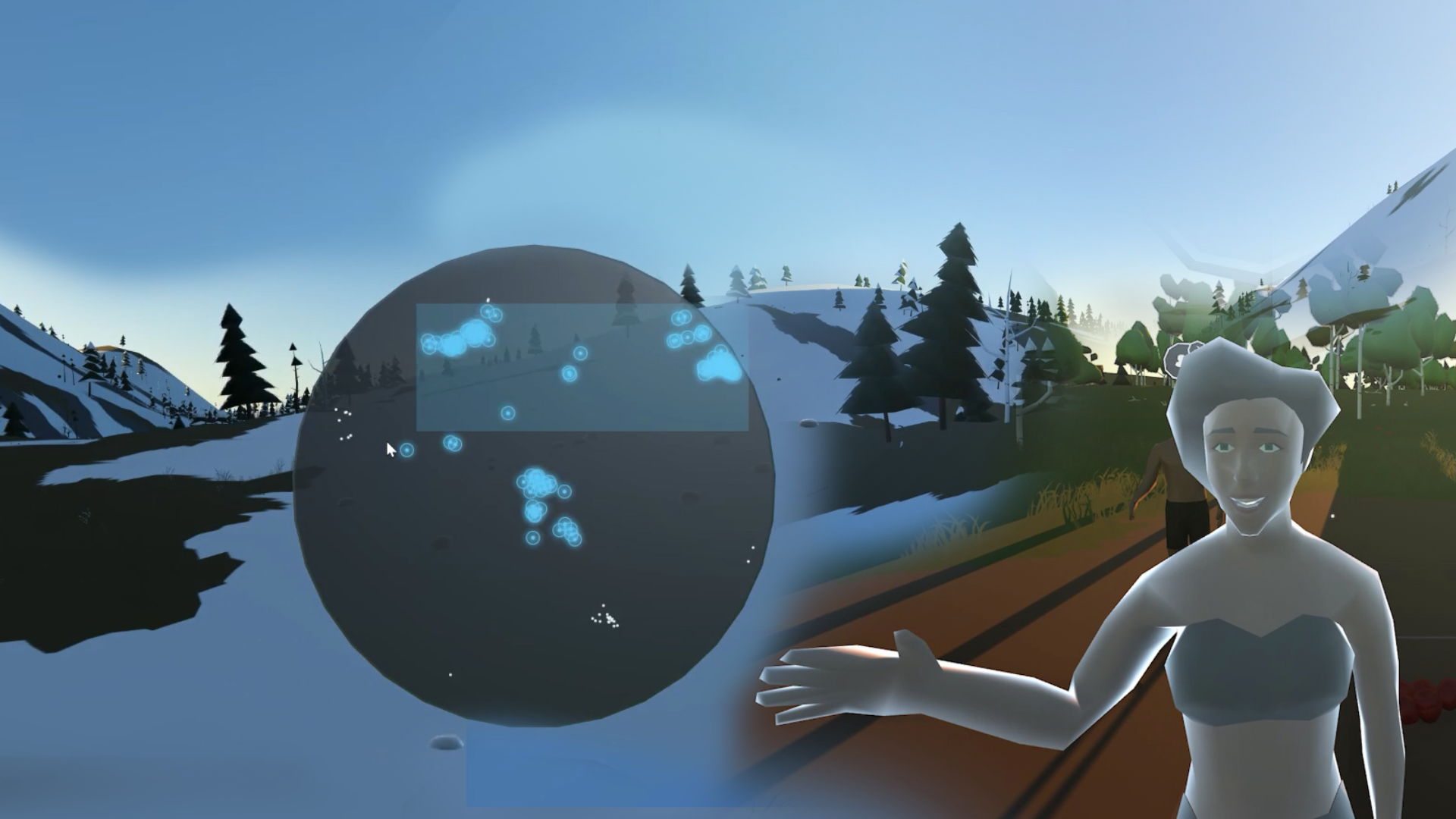 I've had a nice break, but it's time to get back to work and I've started adding nomadic tribes which pass through the area. (Read More...) 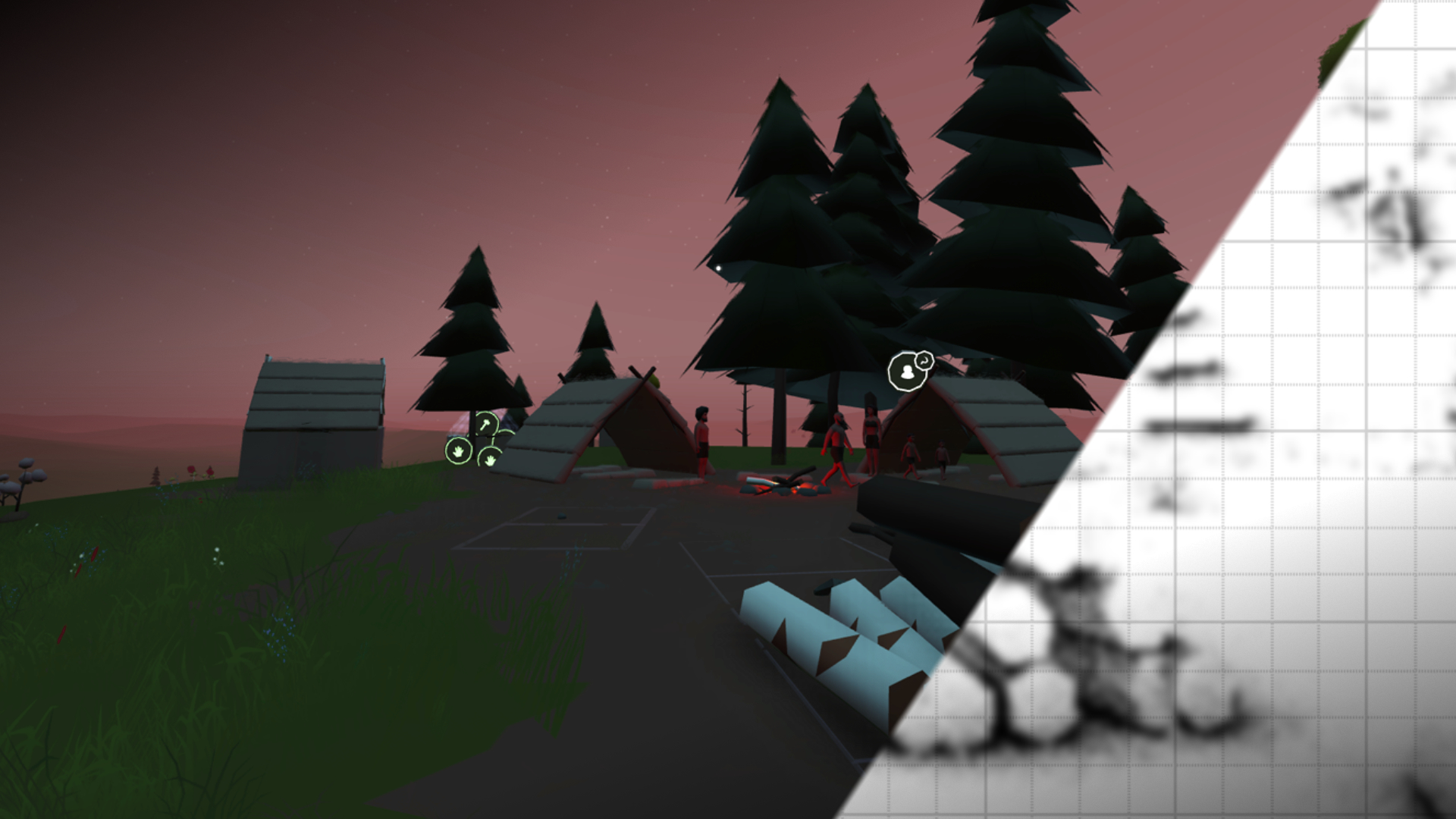 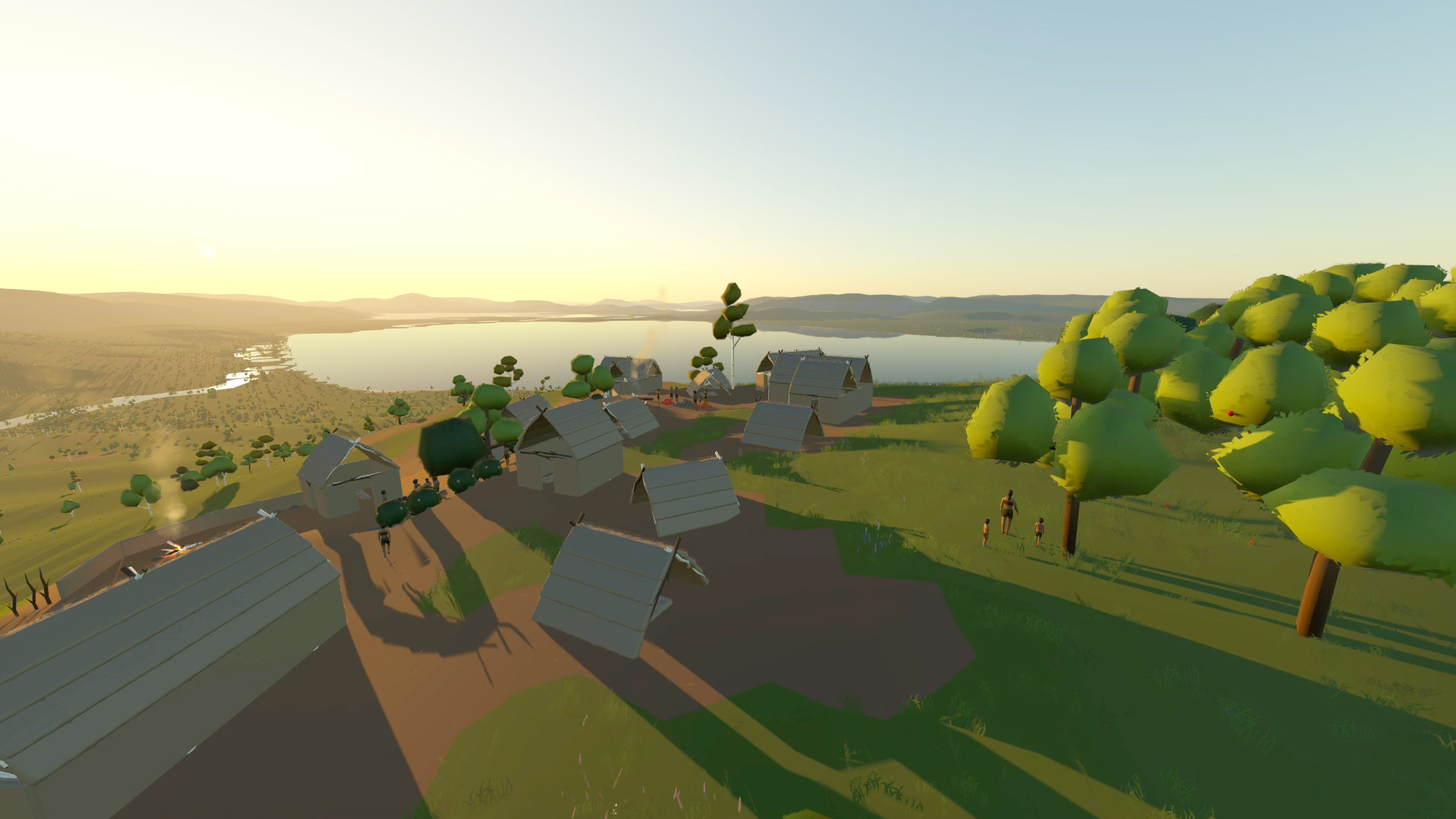